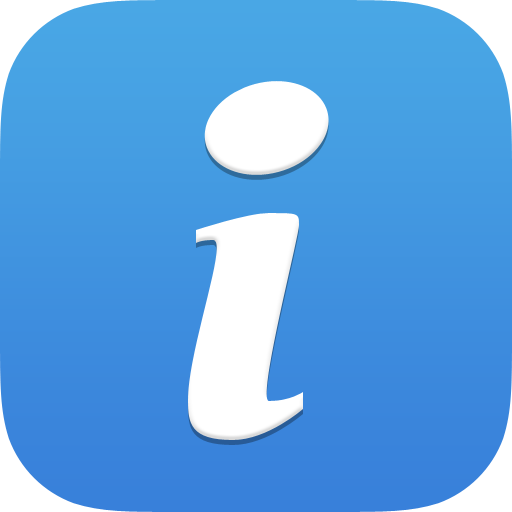 Over 400 autochthonous, long-established minorities live in Europe with a total population of around 100 million. This means that almost one in seven Europeans belong to an autochthonous, national minority. This clearly demonstrates that Europe is not just made up of nation states, but that there are also many national minorities and small ethnic groups that make our continent so appealing

Ernst Willimowski Turnier is a major sporting event that combines the fair competition of a European sports festival with issues concerning autochthonous, national minorities. The focus is on peaceful and tolerant co-existence, diversity, and preservation of Europe’s cultural and linguistic heritage, and the opportunity to experience it here.

USE THE OPPORTUNITY TO CHALLENGE WITH THESE TEAMS!!!